Now it’s official: According to the organizers of the Ultra music festival, the festival has been rescheduled for next year following the Corona.
The festival was postponed due to pressure and force exerted by the Miami mayor invoke the “force majeure” clause in the agreement she has in the festival’s license.

As you may recall – this is not the first time the festival has been postponed, also in 2020 the Miami municipality decided to activate the “force majeure” clause due to pandemic circumstances. The Ultra production decided to cancel the event and refused to refund money to whoever bought the ticket This decision left many nervous ticket buyers who recently filed a class action lawsuit against the same production that forwarded the same tickets to 2021. 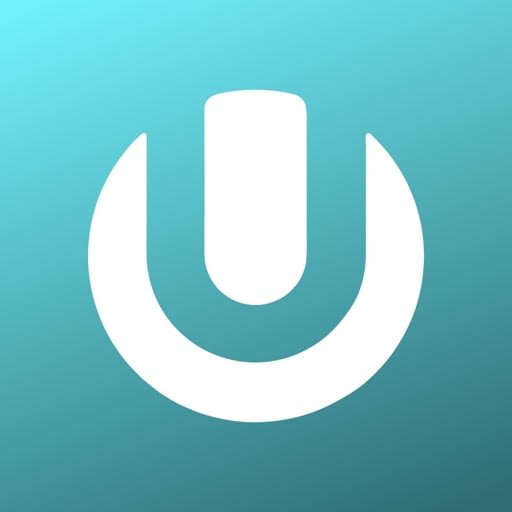 The lawsuit is currently in arbitration as of November 2020. Meanwhile, the producers of the event have announced that the next event will take place from March 25 to March 27, 2022.
← Previous Next →
EDM | Ultra Music Festival Miami | UMF 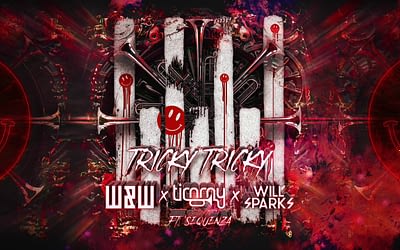 5 EDM songs and their original samples #6

Have you ever heard a famous song on the radio but it reminded you of a completely different song? We have collected another 5 of these EDM songs for you and compared them with their original samples. 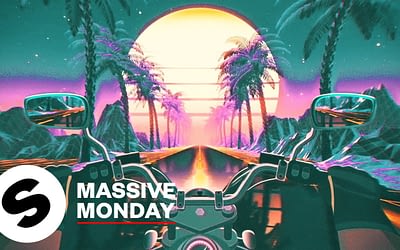 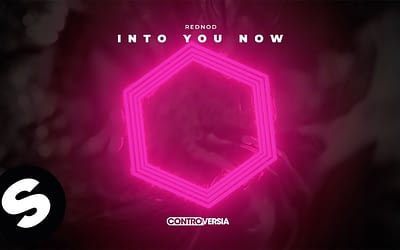