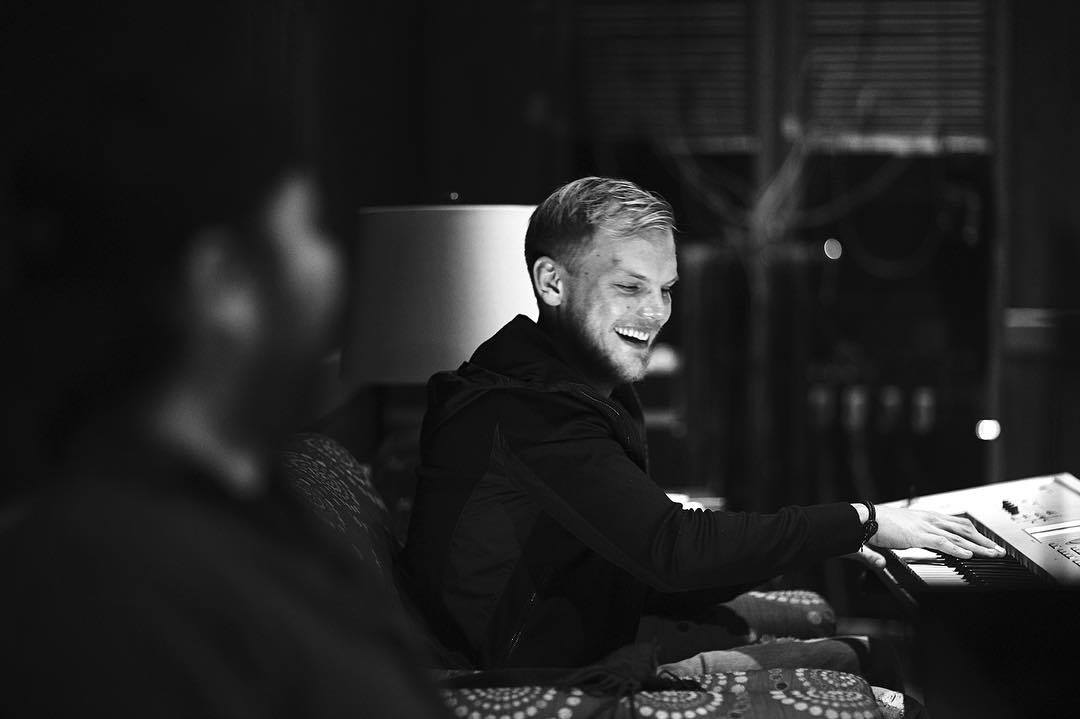 A summary of the most important decade in the global electronic music industry is coming up with dozens of music parades. The announcement of one of the biggest hits did well on the hearts of many Avicii fans, as his huge hit “WAKE ME UP” has been defined as the best dance song of the decade.

Leaving dust for four Calvin Harris tracks , the creator who has left countless gifts for his fans behind, once again makes headlines. The masterpiece he produced in 2013 with the voice of Aloe Blacc , still raises sparks of glory and won the 13th place in the decade parade (100-strong list from the official UK Singles Chart) 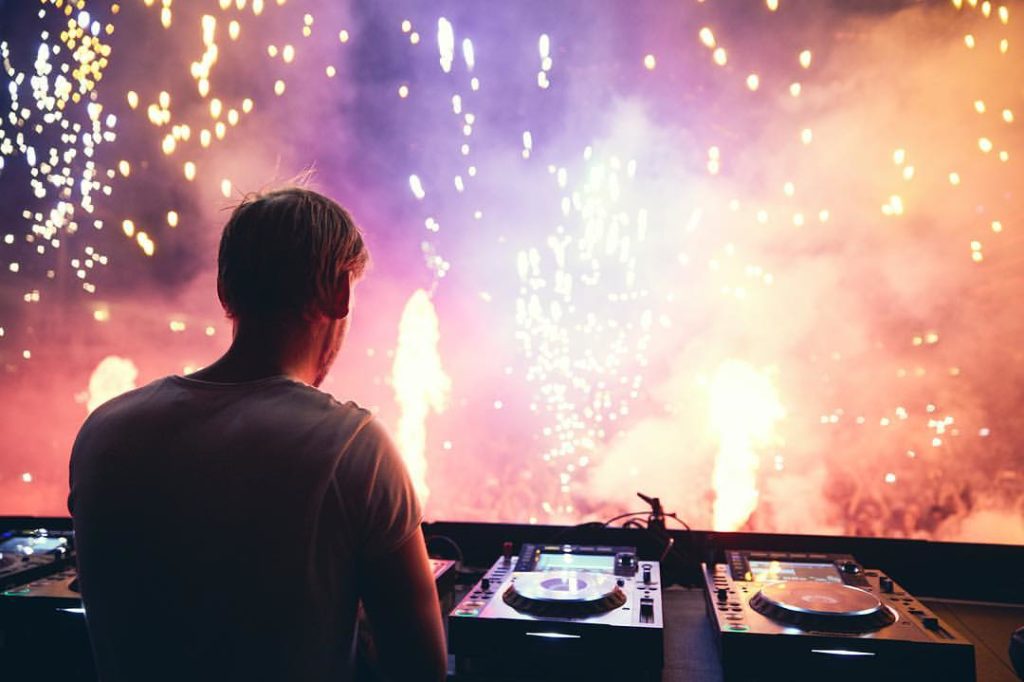 The coveted and fresh title of the international hit by the Swedish creator joins an incredible line of winnings that followed his publication. Remember, the song became one of the most important songs in the history of electronic music, As it reached first place in 45 highly regarded and considered parades around the world, it won 69 platinum statuses around the world , Today, the hit counts a whopping 1,891,595,126 views on YouTube and continues to play around the world in memory of one of the industry’s most important and talented creators.