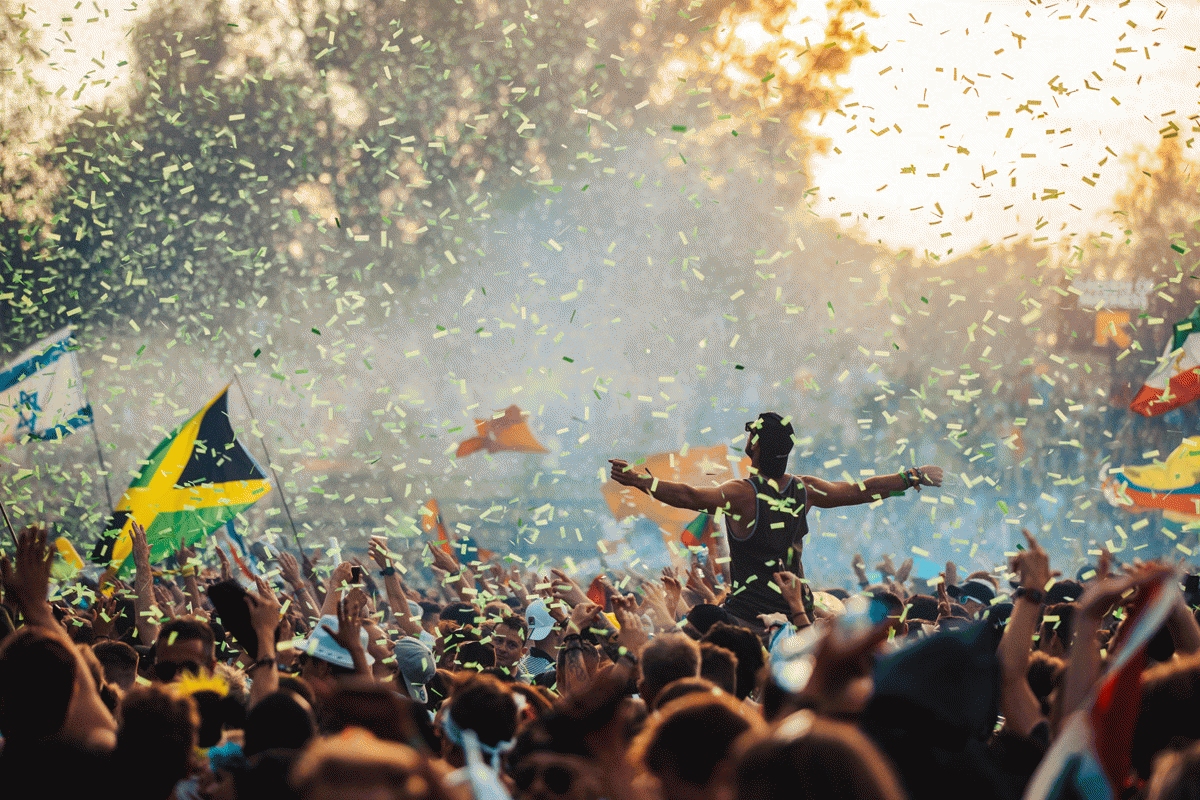 Tomorrowland 2020 Tickets Are Sold Out But There Is Still Hope

Every year, the excitement and anticipation of one of the most spectacular festivals in the world – Tomorrowland Belgium, rises and grows. This year, for the first time in years, the festival released its official line-up even before the sale began. in previous years the festival released the line-up just before the festival, leaving many people disappointed that they do not know who the specific artists are that are going to perform every weekend. The line-up reveal probably attracted even more people and so this year, all the regular tickets to the event sold out and it is no longer possible to enter the official sales of the regular tickets to Tomorrowland.

The only acces left at this time are the global Journey packages which include the flight/train from a particular country, hotel/camping or hostel and of course a ticket for all days of the festival. The downside is that these packages are far more expensive than a ticket that you can buy at the regular sale, so for example, a ticket that includes a train from London to its destination will cost you around 900 euros compared to a standard ticket at 400 euros. But there is not much to do since the demand for Tomorrowland is far higher than the supply and so it is only natural that, as far as the festival is concerned, there is not much room for savings. 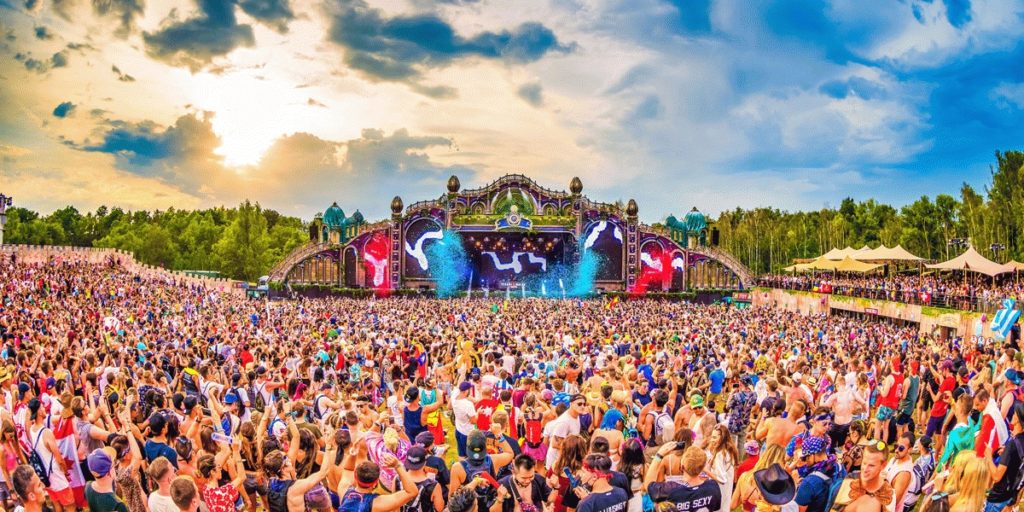 If you still don’t want to buy Global Journey then you will be happy to know that Tomorrowland is officially partnering with dozens of travel companies around the world, through which you can purchase the tickets along with a more convenient and customized package. In any case, the most important thing is not to rush and surrender immediately to the most expensive option as there is more than 5 months until the event and tickets can always be obtained at the last minute.