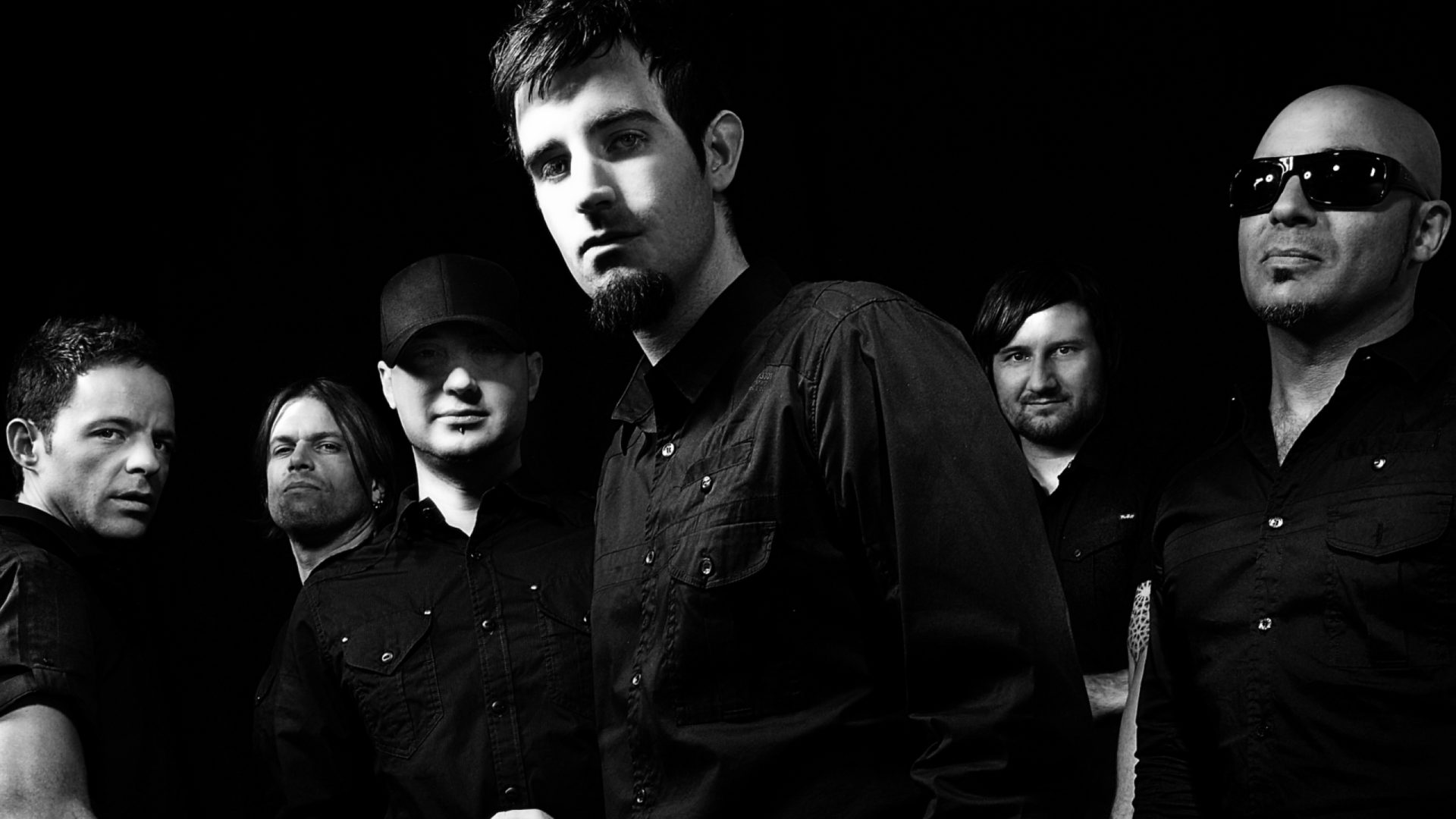 Pendulum On The Way To The First Track In A Decade!

One of the most famous drum & bass producers in history, Continue the consolidation process that was announced last year with a surprising 30-second exposure to the first track they’ve produced together in a decade!

A decade has passed since the light went out on the drum & bass composition that changed the genre forever. Australians trio: Rob Swire, Gareth Mcgrillen, Paul Harding, Were the central ribs in what made the anonymous name a successful brand that starred in the early decade of the 2000s. 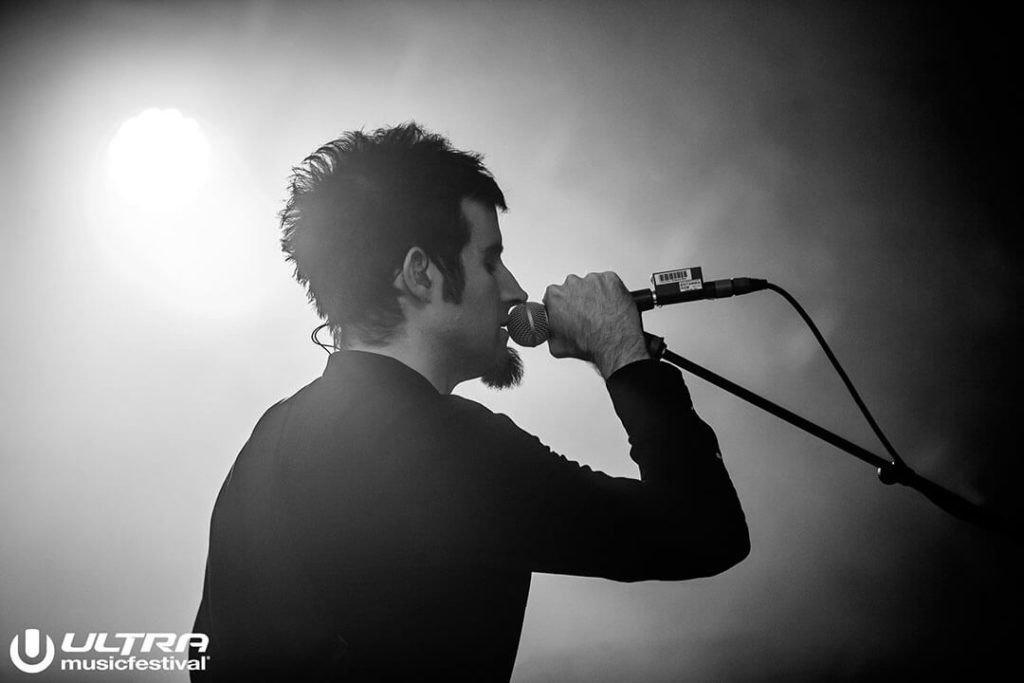 Together, they starred in countless shows, releasing huge hits that reached international radio stations and earning several titles that are considered the wet dream of each artist with a unique sound like the trio.

The unique record of the band was fully realized in 2010, where they released the album “Immersion”, which received great fame, positive reviews from longtime fans and much appreciation from colleagues. This was the day when a number of amazing and breathtaking tracks such as “Witchcraft ”,“ Watercolor ”and“ The Island Part 1 (Dawn) have found their way into the hearts of style fans.

After a decade of successes that began as early as 2002, Pendulum announced the dismantling of the lineup. Rob Swire and Gareth McGrillen, two of the brand’s key figures, have announced that they will be engaged in their intriguing new project “Knife Party” from that time on.
The message that disappointed millions of fans around the world was accompanied by a skeptical statement about new music that would emerge in 2013, despite the problematic situation created by the breakup. Three years later, the band came together for a special and integrated closing event of the Ultra Miami 2016 – an event that is still considered one of the glitzy and exciting events in the history of the festival.

After years of uncertainty and without a new original track for Arsenal, the trio that now makes up the brand, which is considered highly sought after by various festival producers, announced during another routine show a special surprise for longtime fans and loyal new tracks. With a unique glimpse of her home audience staying in Perth, Australia, the new track player is set to gain a lot of exposure when it is fully released.