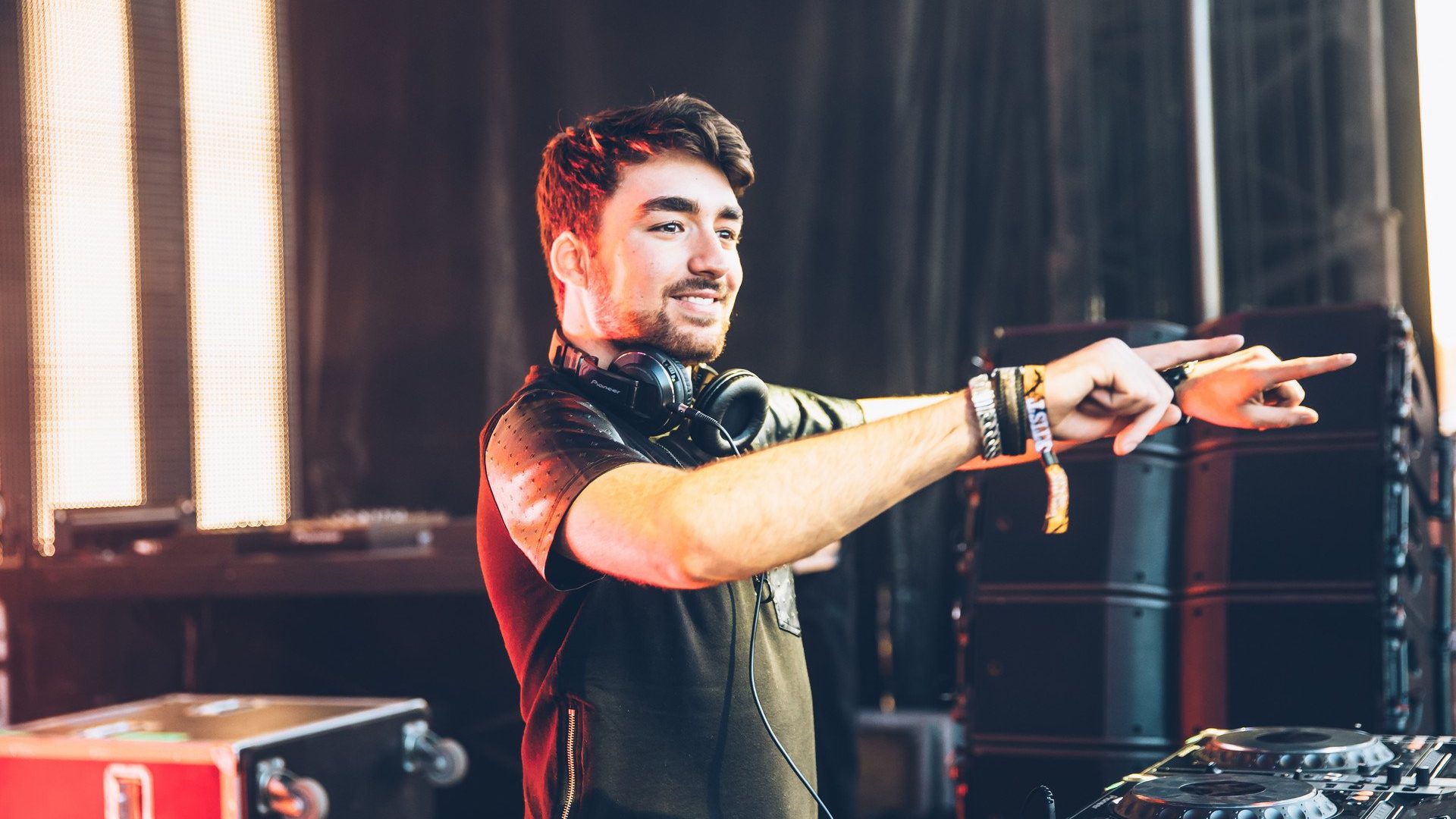 After a seven-year career, one of the talented producers reveals in an interview that he’s approaching huge steps towards the long-awaited debut album.

Known for his many hits he has signed for his seven-year career, Oliver Haldens has been very successful in the House, Progressive and Tech categories. After hard work which led him to seventh and honorable place on the prestigious list of the British magazine, “DJ MAG”, it is a little hard to believe that the acclaimed producer has not yet inaugurated his first album. 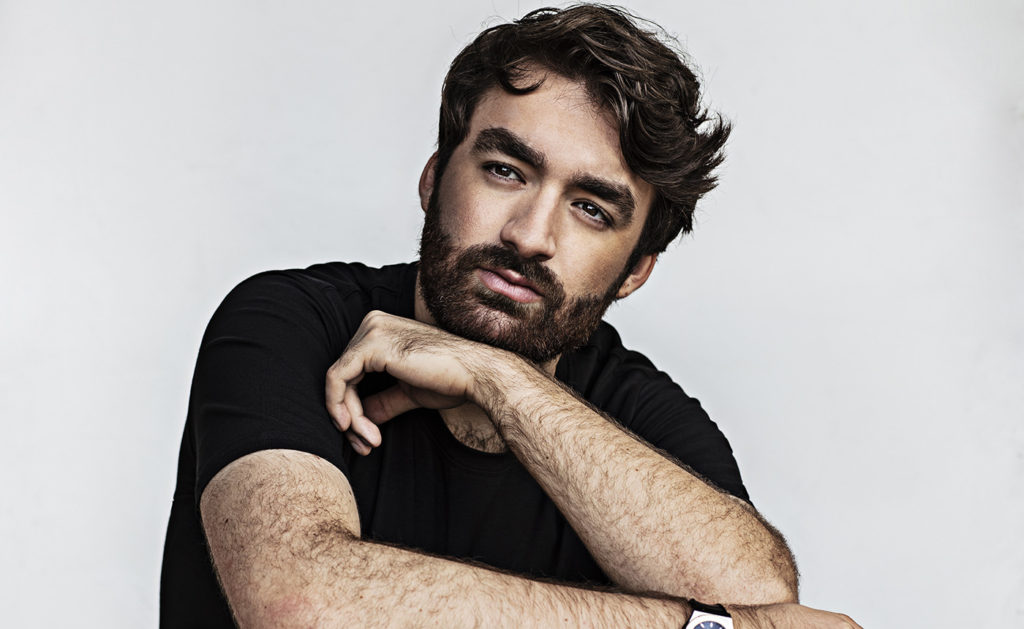 Alongside this strange fact, so far Oliver has chosen to release his tracks in the same way – single after single after single. With tracks like “Gecko”, “Koala”, “Melody” – Oliver has accumulated hundreds of millions of listeners around the world on various social networks, becoming the favorite of producers whose works often play even in the special sets of colleagues. Although many seem to never have a good enough answer to the issue of why the album was released yet, many are leaning towards the fact that Oliver has reached a relatively advanced stage in his career, where many artists, including electronic music producers, choose to change strategy and go for the prize. The first – excellent and high quality albums for a loyal fan base that has been built over the course of a career.

In his interview, he claimed that he was finally going to release his first album. During the interview, the artist revealed that he makes no less than 110 shows per year , Claiming that for an album a dozen songs are needed, while it holds well beyond that number and is just waiting for the right opportunity to release them. I totally want to do an album at some point – maybe at the end of the current year or early next year, ”Oliver said.